*Disclaimer: this post probably contains affiliate links. This means I may earn a commission should you chose to sign up for a program or make a purchase using my link. Our full disclosure is really boring but you can find it here
Home
Lifestyle
3 effortless steps to become a morning person

If you’re anything like I am you would rather spend your mornings snoozing away until you wake up at your leisure. I am not a morning person.

But once you become a mom that option is out of the question.

We all know that babies are early risers and can throw off your day when they wake up so early.

To help combat throwing your day into a tailwind because of those early risers (waking up so freaking early), start by waking up before the baby even if it’s only by 15 minutes.

I know its hard and you’re not always going to be up before the baby. But keep trying! Isn’t that what motherhood is about, keep trying to become a better mom?

3 effortless steps to becoming a morning person (to keep your sanity).

Is a traditional alarm clock not working? Try the Wake-Up Light Alarm Clock. It wakes you up with light, not noise. So there is no worry you will accidentally wake up your kiddos. Check out this gentle option.

After feeling overwhelmed for a couple of weeks (which meant I was teenager moody), I decided that I needed to become wake up early so I can get time for myself, uninterrupted (which included uninterrupted by my husband).

Which was a crazy idea since I’m a night owl by nature.

The next morning I was going to do it, wake up an hour early. I set my alarm (ok, like 3 alarms) and…

It was a terrible flop! 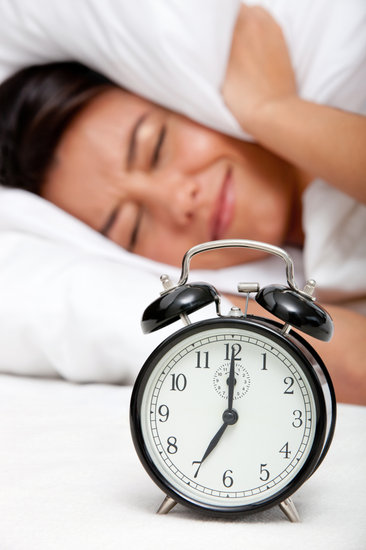 I kept pushing the snooze button, ended up sleeping in longer than normal, and it through my whole day off.

So I needed a better game plan because starting out this early didn’t work.

So since that didn’t work, I needed to try something that was a little more gentle so I wouldn’t be a grump and wouldn’t convince myself to sleep in longer.

After trial and error, the first thing I found that helped was waking up 15 minutes earlier (or by 10 whatever you’re comfortable with), not a whole hour.

Because 15 minutes isn’t that much time, it is easier to convince yourself that waking up earlier is a piece of cake.

After a couple of days, I got used to it and did it again. I woke up another 15 minutes earlier.

So in less than a week, I was waking up a half an hour earlier without even really noticing.

By week 2 I was waking up an hour earlier. It went so much smoother than what I was trying before.

Which meant I had time to myself and was now a morning person, right?

2. Get ready the night before 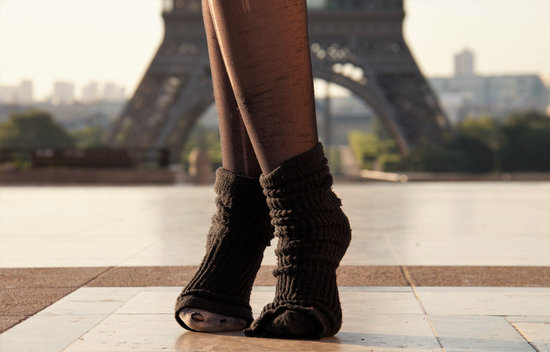 Since I was now waking up earlier I needed to be in bed earlier.

Laying in bed for hours trying to “will” yourself to sleep just doesn’t work and was something I didn’t want to try myself. I already knew it wasn’t going to work.

I now had a new routine that felt like it naturally happened. No stress, no mess.

But a new problem I was finding was that I would stay in my pj’s all day because I was in them since I woke up. I had gotten comfortable in them.

I started to lay my clothes out the night before. I know its super cliche but that’s why its cliche because it works.

So now that I am waking up earlier I needed to be able to keep it up before I fell back into bad habits of pushing the snooze button. I started a new morning routine to keep me on track.

I knew I needed to start the day off with something that made me excited to keep up the routine even after the newness wore off. So I started my day off with my hobbies

I know what you’re thinking. Hobbies at 6 in the morning? That is exactly what you should do.

For me its a time for myself where I don’t have to be a mom or take care of someone else. I get to be selfish for a glorious hour of the day.

It also helps me fight that mommy burn-out that will snag me from time to time.

(If you need ways to fight mommy burn out check out my 9 ways to battle mommy burnout post here.)

So now after 2 weeks of “training” myself, I can wake up earlier in the morning (do I dare go as far and say I am a morning person?).

It has made me a better person, a better mom, and a better wife!

At the end of the day, I didn’t feel guilty about not spending time with my husband, after my kiddo goes to bed, because I already feel I have had time to myself to be me.

Hopefully, these tips help you be successful! I am always looking for more inspiration. Let me know in the comments what works for you.

Hey! I'm That Moxie Mom. Everyone needs a little bit more moxie in their life so join me as we add some more moxie into our lives. I'm here to help you figure out how to tackle anything your little one or life throws at you (figuratively and literally). And give you tips on becoming a better you!

Sent straight to your email

That Moxie Mom is a participant in the Amazon Services LLC Associates Program, an affiliate advertising program designed to provide a means for sites to earn advertising fees by advertising and linking to amazon.com.